A list, sometimes annotated, of various exhibitions I have seen and wish to remember: 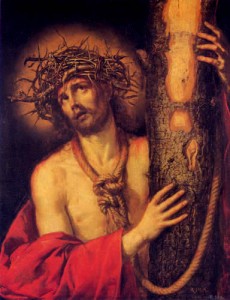