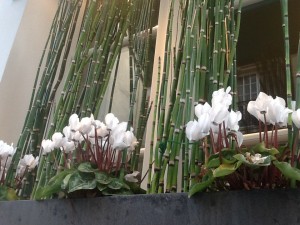 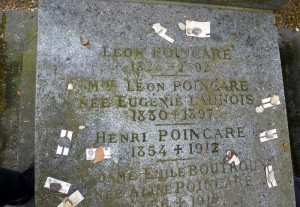 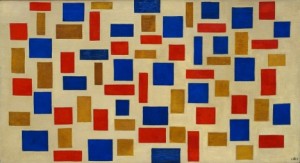 I wonder about New Scientist magazine.  A recent article on plant evolution is encased in a teleological argument:
“Plants have evolved forgetfulness to wipe out memory of stress”
An entity may do action A which has consequence X. But that is very different to saying that the entity did action A in order to achieve outcome X. The theory of evolution makes no assumptions of intentionality. Indeed, quite the reverse – the classical Darwinian theory assumes that outcomes of evolutionary processes (whether non-detrimental or not) are the result of changes (eg, mutations) that happen apparently by random chance. Only with epigenetics and modern Lamarckism is there perhaps a role for non-random changes.
Moreover, evolution is a theory at the species level and across time. It makes no sense to talk about evolution of an individual or of a single generation. Yet only individual plants and animals have any intentionality.  Who or what is the entity that could have an intention for a species to evolve towards a certain goal? The entity would have to be both a cross-individual and a cross-generational collective. Ain’t such a thing, at least not in the material realm.