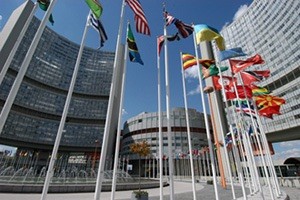 The destruction by the Troika of the Greek economy and Greek society that we have witnessed these last five years may have one good outcome: it may bring reform to at least one of the organizations responsible, according to this scathing indictment by Ambrose Evans-Pritchard in the London Telegraph today. An excerpt: