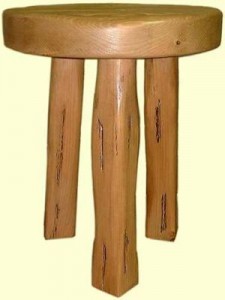 Lest anyone think I’m uniquely deranged for my criticisms of the Cambridge University Mathematics Tripos examination, particularly during the 18th- and 19th-centuries, here is GH Hardy – perhaps Britain’s greatest 20th century pure mathematician – speaking in his Presidential Address to the Mathematics Association in 1926:

0 Responses to “Hardy on the Tripos”